Should Debt Payments be Suspended 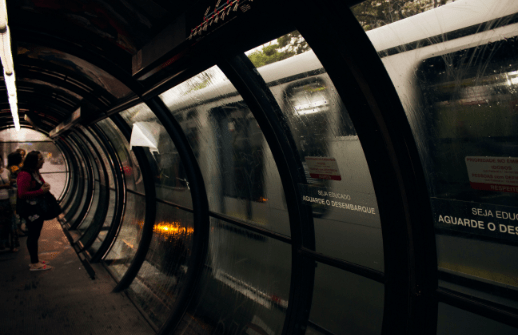 What is the real difference between debt consolidation and bankruptcy? They both affect your credit score in a negative manner, which is the correct choice when a person can’t afford to pay their credit card debts or other liabilities?

Debt consolidation is most often done with a third party company whose goal is to compromise the face amount of the debt, to enable settlement with creditors for usually about fifty cents on the dollar (i.e., offers of payment which is 50% of the debt). The company that facilitates the settlement charges a variety of fees that are usually about one-third of the monthly payment the client makes.  For example, a person has seven credit cards ranging from $2000 to $10,000 owing on each card.  The settlement company determines that the monthly payment is $575, the fee taken by the company could be anywhere from $175 to $200 of the total monthly payment.  These funds are usually taken automatically from the client’s bank account.  The settlement company will usually not tell you which debt they will try to settle first, but it is always the lower dollar credit cards or other debts.  For example, if paying $575 per month, $175 is their fee, after 5 months, they will have enough money in their escrow account to settle one $4000 credit card debt ($2000), or two smaller accounts.

The problem with this is that the higher balance credit cards are considering their collection options and one of those higher balance credit cards may choose to sue you, or they may let the third party company know, after months into the program and a large financial outlay, that they reject being in a settlement program with you, and the company you’ve selected.  This is the common outcome when dealing with American Express.  They seldom, if ever, participate in these settlement schemes.

So after months have gone by, the consumer often finds themself in a position where they are being sued.  If the consumer were to approach the third-party settlement company for assistance, they would quickly learn or be reminded that this company does not provide any legal services whatsoever.

It is often at this point that the client decides that he or she will need to pursue their other legal options, and they will then turn to the bankruptcy system.  Usually what a client learns is that their credit score has gone down after they stopped making payments on their credit cards, and that the bankruptcy filing does not lower the score much more, in most cases.

Call Us Today For A Free Consultation

We are a debt relief agency. We help people file for bankruptcy relief under the Bankruptcy Code. 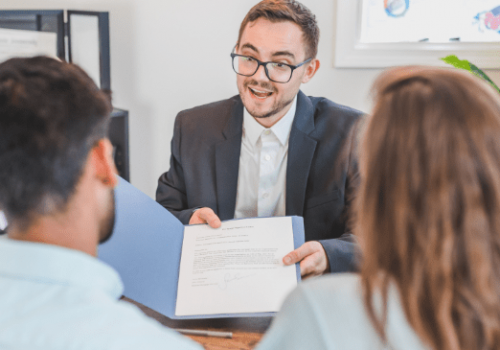 The Bankruptcy Code offers a number of interesting code sections that allow for reorganization of secured debt.  The most secured debt that people have
Read More 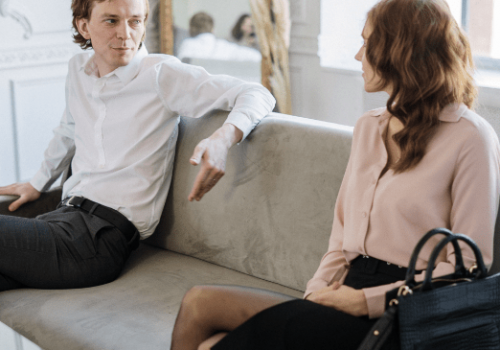 How To Hire An Attorney

In most cases, when you hire an attorney, you are embarking on a long term relationship. In the United States, the attorney acts as
Read More 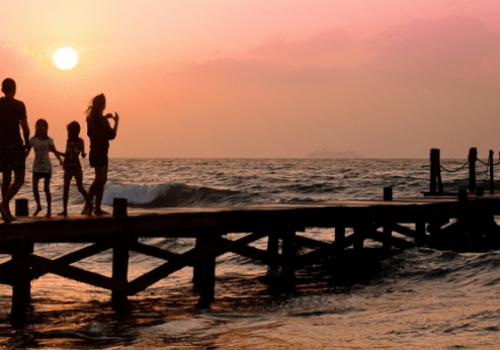 Why is paying off creditors before bankruptcy generally not a good idea?

It is generally not wise to repay debts just before filing bankruptcy. Those considering bankruptcy often owe debts to many creditors. As a result,
Read More

“We are a debt relief agency. We help people file for bankruptcy relief under the Bankruptcy Code.”

Sign up for our newsletter and receive valuable updates right to your inbox.

The information you obtain at this site is not, nor is it intended to be, legal advice. You should consult an attorney for advice regarding your individual situation. We invite you to contact us and welcome your calls, letters and electronic mail. Contacting us does not create an attorney-client relationship. Please do not send any confidential information to us until such time as an attorney-client relationship has been established.